You know what they say—when the grams go away, speed comes out to play. Benefitting from the lightest EVO frame we’ve ever created and the most aggressive iteration of our Progressive XC Geometry to date, the S-Works Epic EVO made a few calls and assembled a dream team supporting cast to offer a ‘capability-to-weight’ ratio that skips impressive and jumps straight to flat-out mindblowing.

While the Epic EVO sees a seemingly modest 20-millimeter increase in suspension travel up front over its Epic stablemate and just 10-millimeters out back, we’ve worked overtime to make sure it’s been implemented in a way that’ll have you saying ‘Whoa!’ as soon as you hit your first stretch of singletrack.

Meticulously engineered to retain as much of the Epic’s standard-setting efficiency as possible, the EVO’s new suspension kinematics work in concert with Rx XC Tune customized suspension front and rear to ensure you're able to make the absolute most out of every inch of travel on tap, while still offering increased anti-squat characteristics for improved pedaling efficiency.

With plenty of practice at staying ahead of the curve, the Epic EVO now lays claim to the most capable iteration of our Progressive XC Geometry ever to grace an Epic. It’s also more versatile than ever thanks to a new flip chip-equipped rear end that allows riders to adjust headtube angle and bottom bracket height to easily customize Epic EVO’s handling characteristics.

For the S-Works Epic EVO we also made sure that every last component to have the honor of gracing its FACT 12m carbon frame was just as dedicated to finding the ultimate balance of lightness, efficiency and hard-charging capability. For proof, just take a look at the seemingly logic-defying, stiffer-lighter-stronger masterpiece that is the new Roval Control SL wheelset, and SRAM’s XC-light yet trail-tough electronic XX1 Eagle AXS group and wireless electronically-actuated Reverb AXS dropper post. 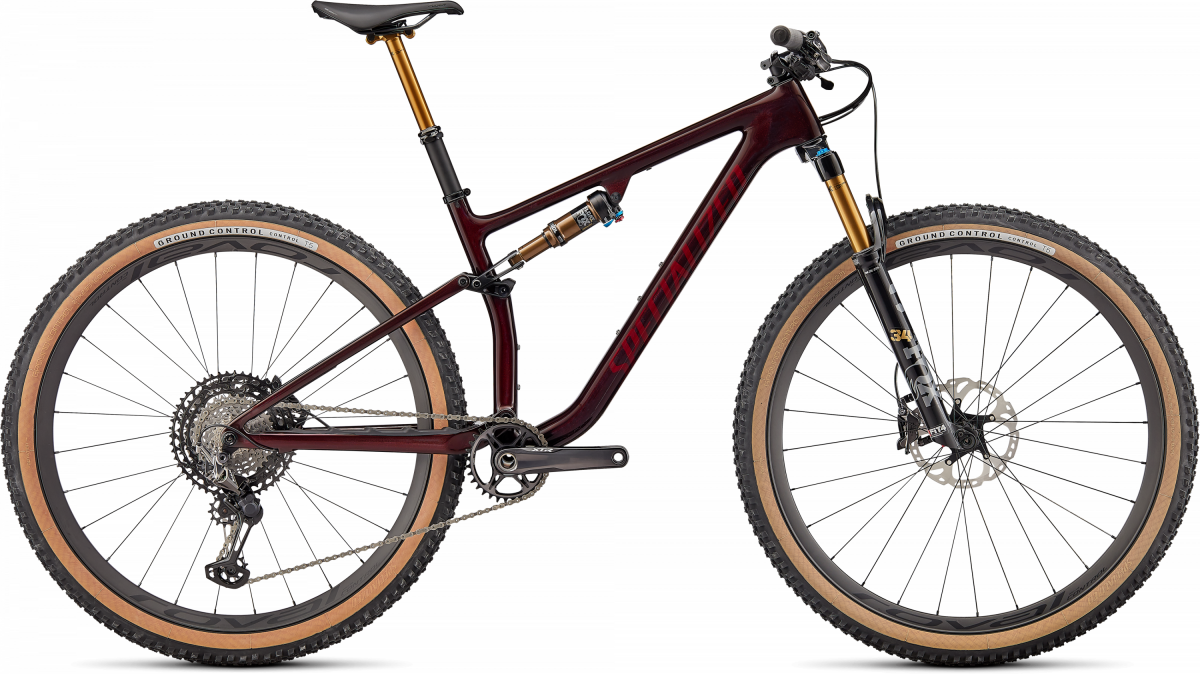 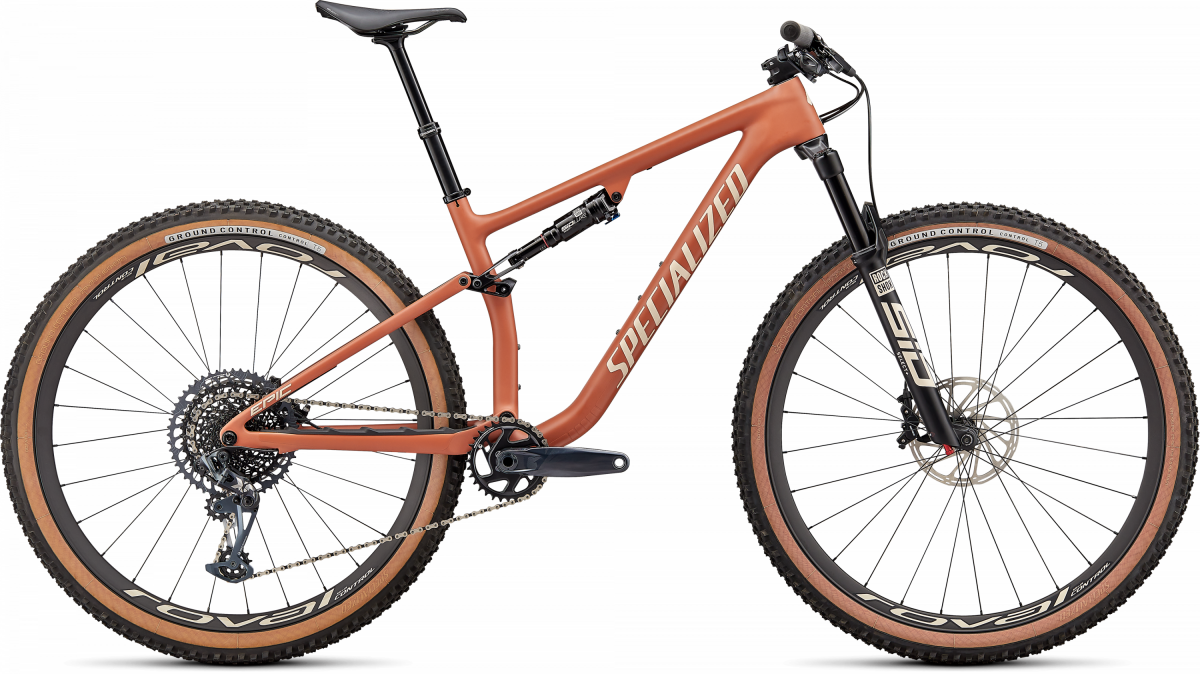 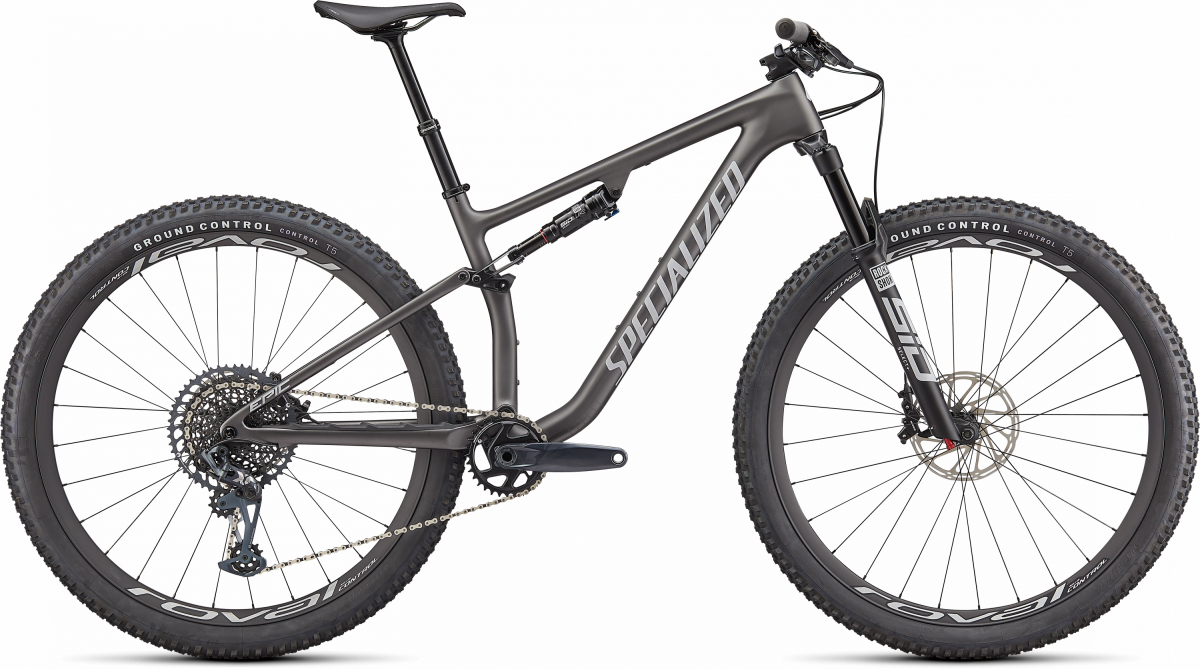 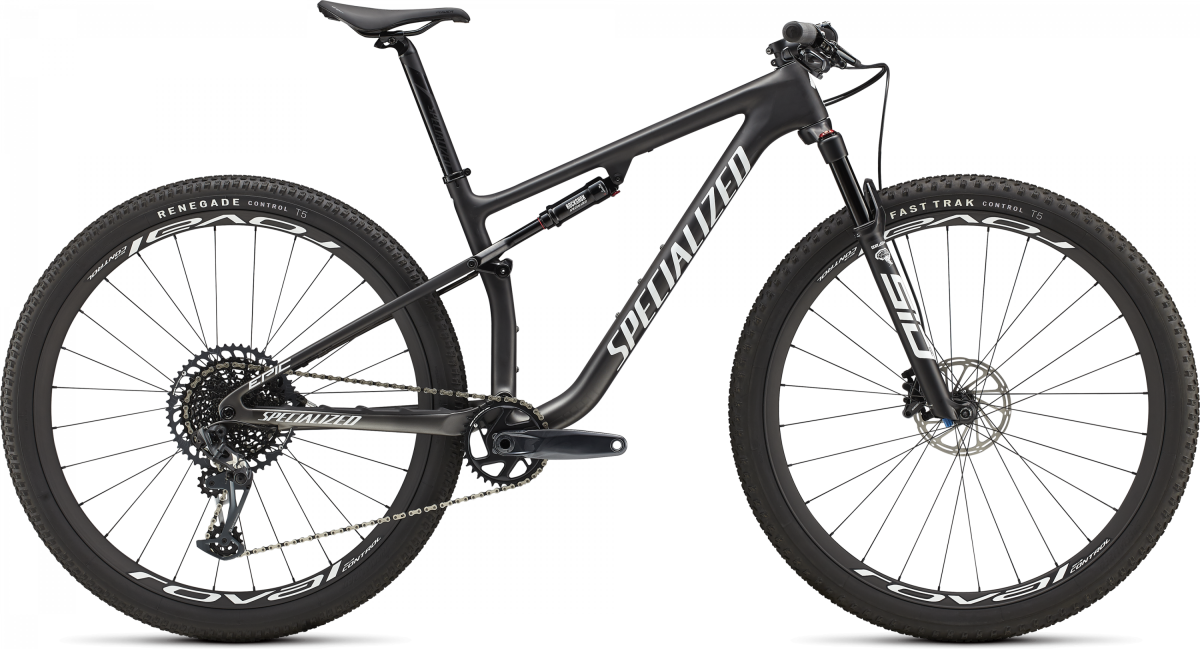 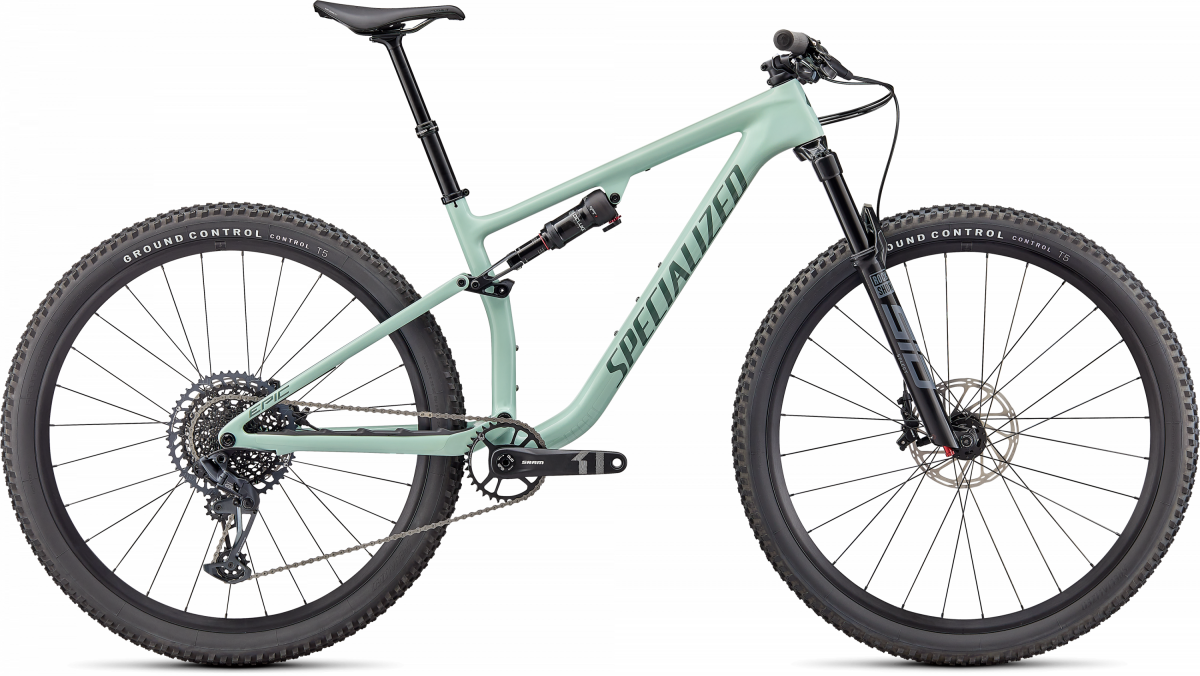 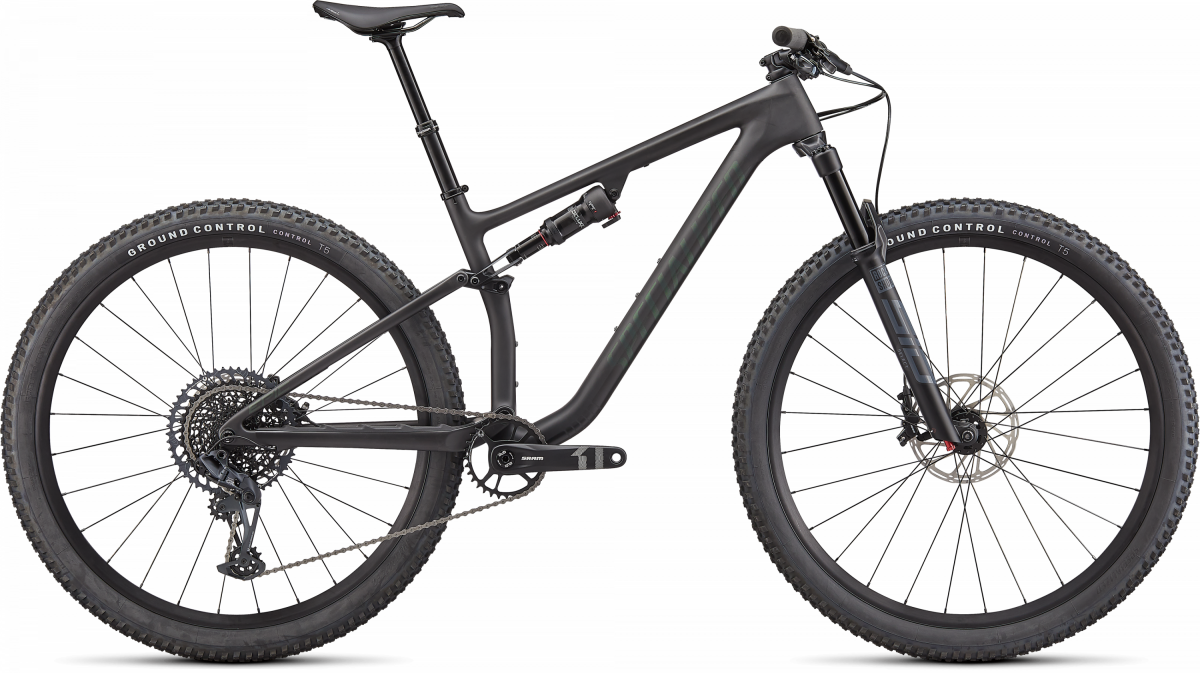 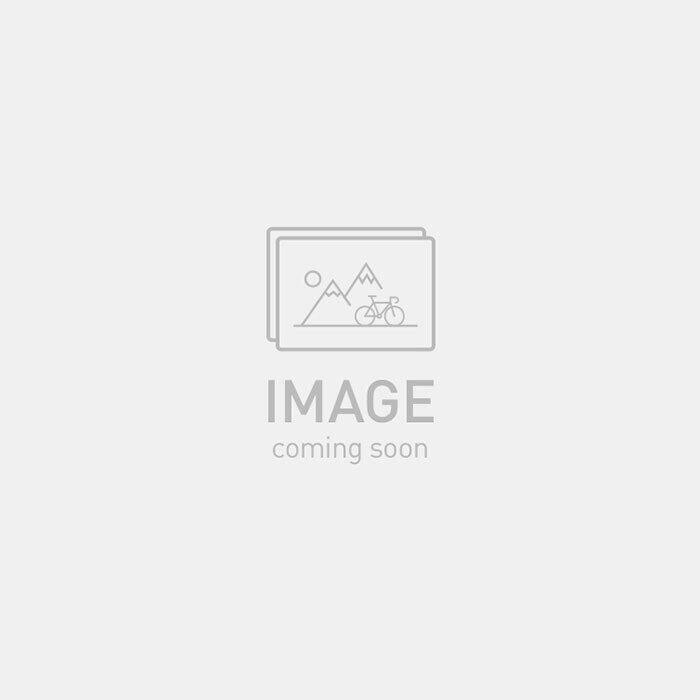 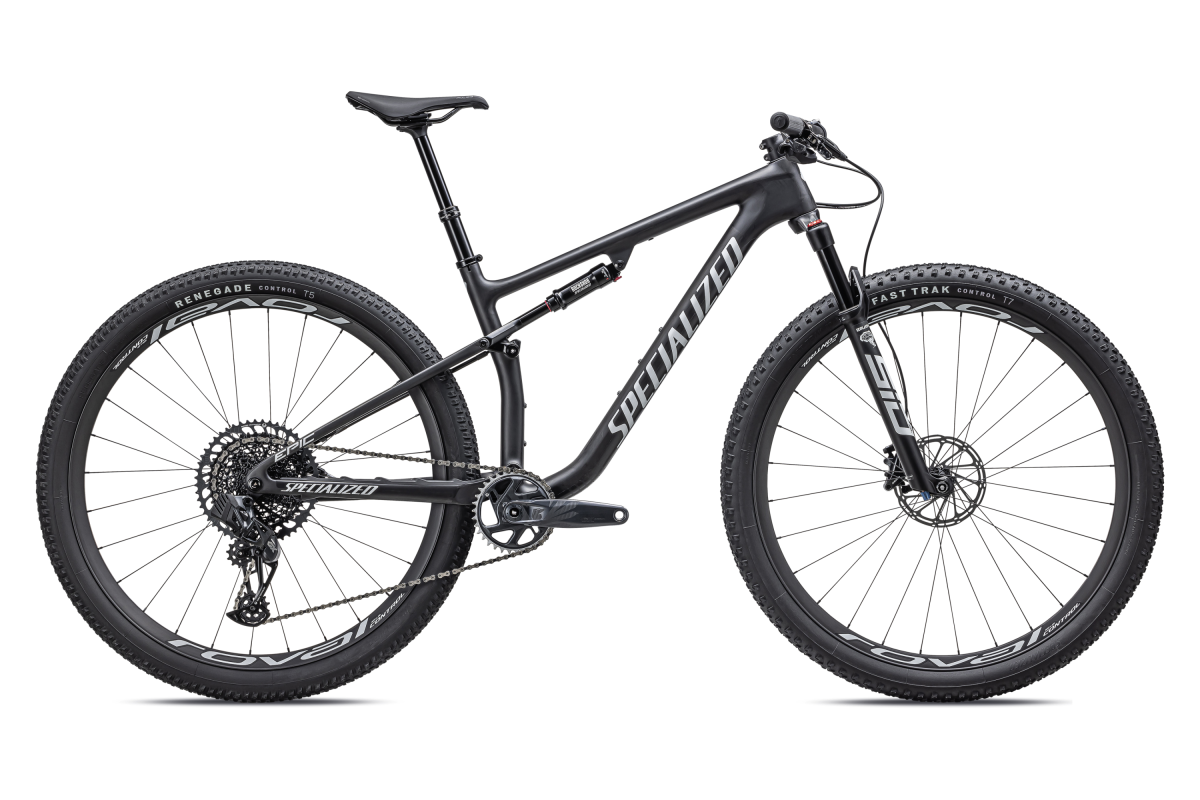